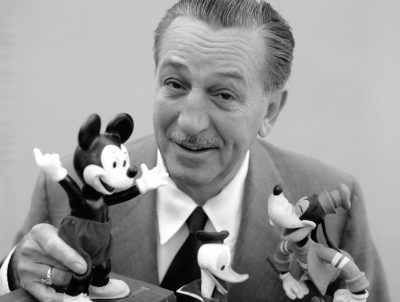 Although the Disney Studios was the toast of Hollywood animation in the 1930s, its fortunes fell quickly on the eve of WWII. Author Jason Sperb will talk about Disney’s vital-but now forgotten-contribution to the war effort as a prolific producer of  hundreds of educational, industrial and propaganda films during WWII.

This is a FREE event!