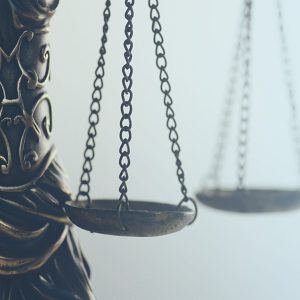 One of four overtures written for Ludwig van Beethoven’s only opera Fidelio, the Leonore Overture No. 2 mirrors the intensity of the opera itself, in which a faithful wife disguises herself as a guard to rescue her husband from torture and death in a political prison. Leonard Bernstein’s dramatic score for Elia Kazan’s highly acclaimed 1954 film On the Waterfront likewise confronts the central theme of injustice: this time with a focus on the widespread corruption, extortion, and violence rampant in the longshoremen’s unions of mid-20th-century America. Dissatisfied with the use of his score in the film, however, Bernstein re-crafted the material into a powerful concert suite – and never again wrote for the cinema. The second half of the program features the 1933 Symphony in E Minor by American composer Florence Price, who was herself familiar with societal inequity. In a 1943 letter to Serge Koussevitzky, Music Director of the Boston Symphony, Price wrote: “To begin with I have two handicaps, that of sex and race. I am a woman and I have negro blood in my veins.” Koussevitzky never programmed her music.

Please note at this time, masks are required to attend all in-person events on campus, regardless of vaccination status.