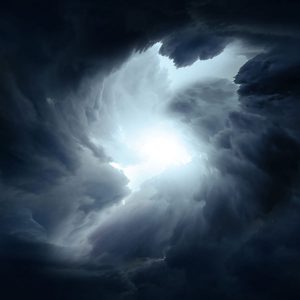 Our season of reflection and celebration opens with Leonard Bernstein’s ebullient Overture to Candide, inspired by Voltaire’s 1769 satire of Leibniz’s theory of optimism, which touts reality as “the best of all possible worlds.” Frank Ticheli’s An American Elegy, originally written to commemorate the victims of the 1999 tragedy at Columbine High School, offers a solemn remembrance of the millions of victims of the coronavirus pandemic. William Grant Still’s Poem for Orchestra, considered one of the composer’s key works, continues this theme of thoughtful reflection: according to Still’s wife, Verna Arvey, it is a musical essay “inspired by the concept of a world being reborn spiritually after a period of darkness and desolation.” Our program concludes with Antonín Dvořák’s Symphony No. 9 in E minor, From the New World – a symphonic masterpiece written when the composer was in the United States toward the end of his career, which blends Dvořák’s own Czech heritage with musical influences of native American and southern slave traditions.