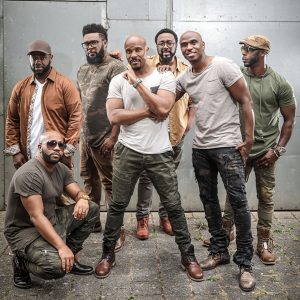 Certain experiences burn themselves in your memory from the very first encounter. The jaw-dropping audio pyrotechnics that Naturally 7 put on display every night absolutely belong in that category. “A capella group” so vastly underplays what they create onstage that they had to coin a phrase – “Vocal Play” – to more accurately depict what they do. Naturally 7 is more than a tightly orchestrated collection of great singers. They transform their voices into actual human instruments, 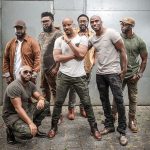 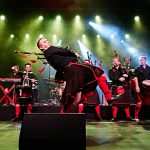 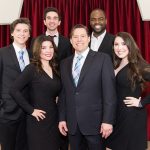 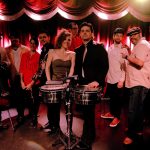 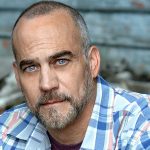 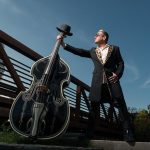