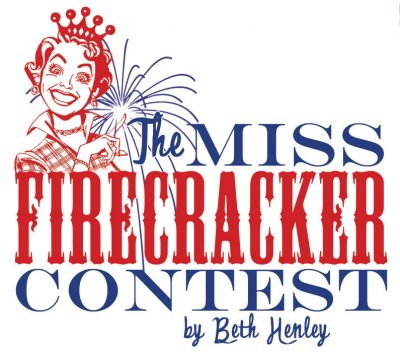 Set in 1984 in the small town of Brookhaven, Mississippi—a few days before the Fourth of July—Carnelle Scott (known locally as “Miss Hot Tamale”) is rehearsing for The Miss Firecracker Contest. But the unexpected arrival of her cousin Elain, a former Miss Firecracker winner, along with Elain’s eccentric brother, Delmount, complicates matters a bit. Can all concerned escape their unhappy pasts and turn to a better future?

The actress who is cast as Carnelle will need to dye her hair bright red for performances.

Auditions will consist of readings from the script. Sides will be available on the VTG website (www.villagetheatreguild.org) and the VTG Facebook page (www.facebook.com/VillageTheatreGuild) closer to the audition date.

The production will open March 23, 2018 and will run for four weekends until April 14, 2018. This production is Non-Equity with no pay.