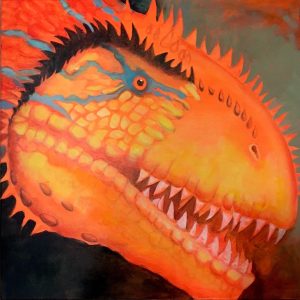 Other workshops and courses at School of the Art Institute of Chicago,

Other workshops and courses at School of the Art Institute of Chicago,

“Off the Beaten Path” at Bloomingdale Museum October 2017

“Some Like it Hot” with Downers Grove Artists Guild August 2017

Elmhhurst Museum “Best of the Best” 2007

Third place for “Be Not Afraid” Downers Art Guild, February 2013 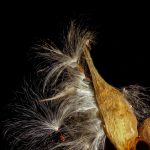 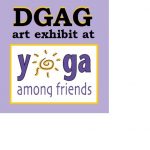 Presented by Downers Grove Artists' Guild at Yoga Among Friends